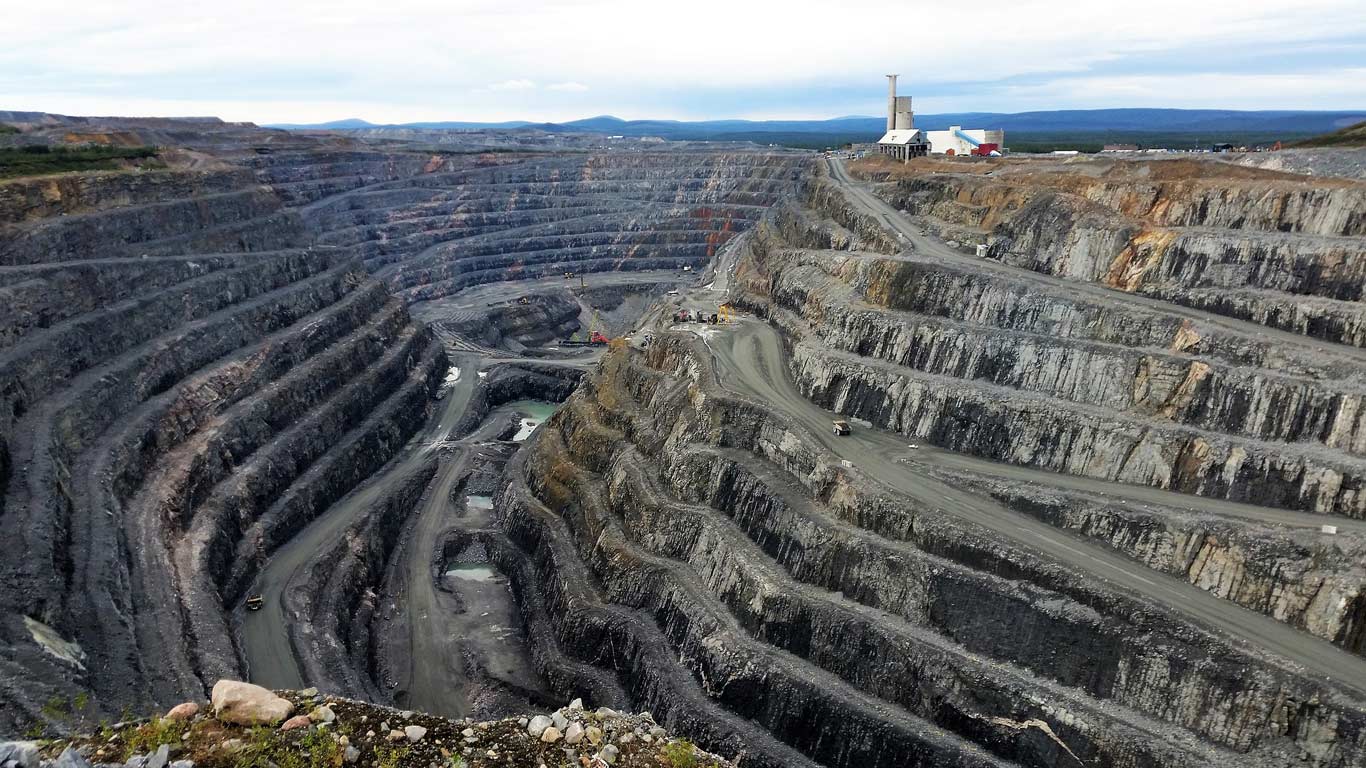 SANTIAGO (Reuters) – Chile’s mining sector is bracing for tighter environmental rules ahead after President-elect Gabriel Boric pledged to oppose a controversial $2.5 billion iron-copper mine that was approved in August after years of legal wrangling.

“To destroy the world is to destroy ourselves,” Boric told a cheering crowd in his first speech after celebrating election victory on Sunday.

The 35-year-old leftist lawmaker singled out the planned Dominga mine, which critics say could devastate La Higuera, a coastal ecosystem rich in biodiversity with a large number of marine mammals and birds. The project’s owner, privately held Andes Iron, has long rejected that assertion.

Boric, who takes office in March, campaigned on a pledge to overhaul Chile’s market-oriented economic model, but details on his stance toward mining were thin. His comments on Sunday signaled that environmental regulation may be where he looks to make the biggest difference.

“We don’t want more ‘sacrifice zones’ (areas of high pollution), we don’t want projects that destroy our country, destroy communities and we exemplify a case that has been symbolic: No to Dominga,” Boric said.

Shares of mining companies dropped sharply on Monday, including Chile-focused lithium miners Albemarle and SQM, amid a wider market retreat.

Prices for copper, Chile’s major export, are at record highs, which has whetted the appetite of legislators around the region to push for a bigger share of profits to pay for economic recoveries after the coronavirus pandemic.

In neighboring Peru, the new leftist administration of President Pedro Castillo has given communities stronger backing in a spate of protests against mining firms, often over allegations they pollute local lands and water.

“If there is something that can have a real impact on the mining industry, in my opinion, we should start looking at the environmental issues,” said Santiago-based Juan Carlos Guajardo, head of consultancy Plusmining.

Chile has the world’s largest reserves of lithium, the ultra-light battery metal that is mined using brine from beneath pristine salt flats in the Atacama desert, where regulation around water use is already under scrutiny. Boric has criticized privatization in the sector and wants a state lithium firm.

The Andean nation is the world’s top producer of copper and the No. 2 producer of lithium, a major ingredient of batteries used in electric vehicles. Both metals are seeing sharp price rises on soaring demand and a global rush to secure supply.

Chile is already debating higher taxes on mining firms – something Boric supports – as well as a stalled bill to protect glaciers in the mineral rich Andes. The industry says that measure, if unchanged, would risk current mines and obstruct new ones.

It could impact the Andina and El Teniente mines of state company Codelco, the world’s largest copper producer, as well as Anglo American’s Los Bronces, Los Pelambres of Antofagasta and Caserones, linked to JX Nippon Mining.

The National Mining Society (Sonami), representing companies in the sector, declined to comment on the president-elect’s remarks on Sunday or about the outlook for Dominga.

“It is clear that the new wealth and environmental taxes are on the horizon, while the presidency will support plans to raise royalties on mining firms,” said consulting Teneo in a report.

Boric, who has moderated his tone in recent weeks to win over centrist voters, did say environmental adjustments would have to be gradual.

“Not everything can be done at the same time and we will have to prioritize to make progress that allows us to improve, step by step, the lives of our people,” he said.